Posted on November 16, 2014 | Updated March 30, 2018 by Tracey Rickard
This entry was posted in Social Media & Blogging and tagged Ecommerce.

Sunday morning and a quick browse on Facebook, I am pointed in the direction of an article on the Guardian website, the title and strapline of which is …


… so you will get the gist!  Mind you these are the same people who said that the Poppies at the Tower of London were gloryfying war.  All a bit over the top.

We are all entitled to our opinion but here are a few facts:

At the end of the day, every large retailer will advertise at Christmas and to me the fact that Sainsburys have taken the time to make such a beautiful film is a good thing.  No it doesn’t show the full pain of war but that’s not the intention, it is not a documentary. I bought all of my christmas cards from the Royal British Legion yesterday, I wouldn’t even have thought of this if it hadn’t been for the advert.  I will buy them there every year from now on.

The one thing that this does hightlight is the power of advertsing and the conversations it can fuel.  I am writing about it!

Watch the ad, it’s powerful, beautiful and very moving … in my opinion!

On the subject of Christmas Adverts

I think Buster the boxer from John Lewis last year was a real corker. It made me smile so much it brought a tear to my eye.  Sometimes at Christmas I think retailers really want to please us.  They do so with a very small credit at the end of the ad, so I prefer to believe it is not all about self-promotion and the Christmas spirit remains true. 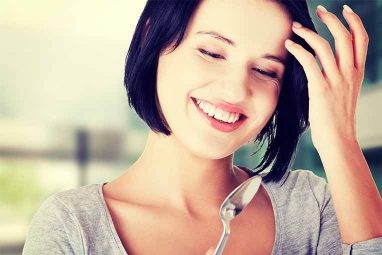 Don’t leave your personality at the door! 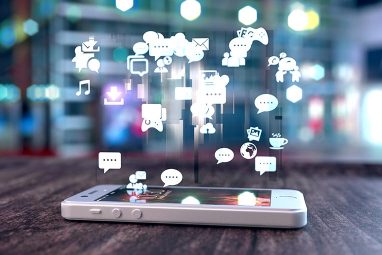 Why your website should be your internet marketing hub