Posted on June 15, 2018 | Updated June 15, 2018 by Shelley Wilson
This entry was posted in Beyond the Code and tagged Freelance, Small Biz, Web Design, Women in Business. 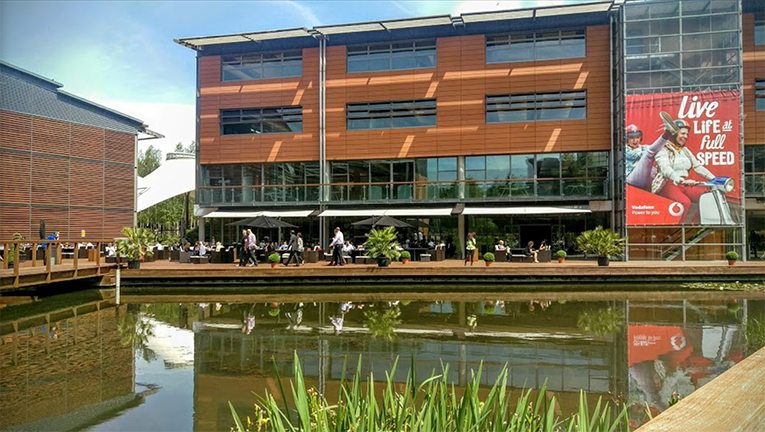 At the end of 2005, Tracey gave up her successful career with Vodafone Corporate. Not an easy decision to make. However, the biggest challenge was the transition from big career to small business.

‘I didn’t bank on the challenge of going from being someone in a big career to a nobody on their own in the world. This was quite a hurdle, I can understand now why retirement is such a challenge for people,’ says Tracey.

They sold up everything in the UK and moved to France to renovate a very large (360 sq.m) traditional Quercy farmhouse. While they employed the necessary artisans and builders, it was still a lot of work for them with plenty of sweat and tears along the way, but they achieved their goal and restored it to its former glory. 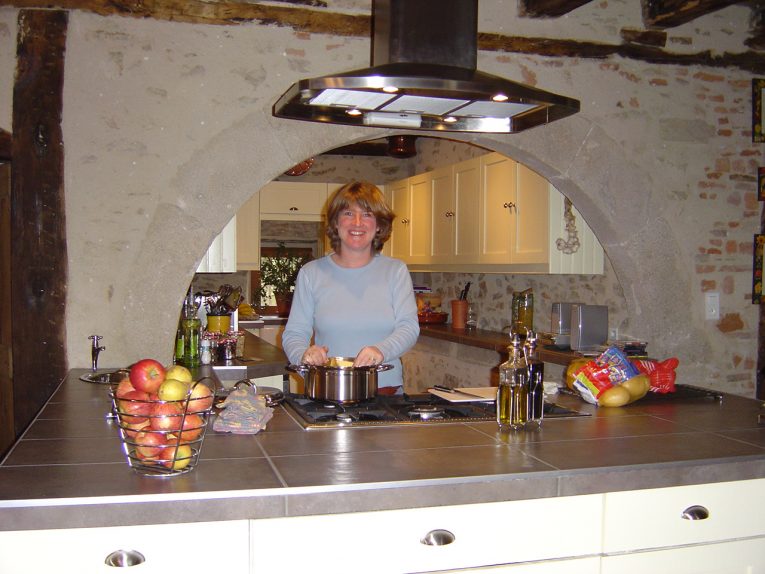 ‘Dealing with the French bureaucracy was interesting until our language skills improved, but we got there.’

When Tracey wasn’t working on the house, she learned French through online courses and began to learn about web development. Her very first website was for a holiday property, and she loved every minute of it. That particular website generated 8k per annum in holiday rental revenue which was very good for a small two bedroom villa. By 2007 Tracey felt she had the skills to start a real business.

In August 2008 Tracey and her husband returned to the UK having made a nice profit on their French property and by the skin of their teeth just escaped the property crash. They decided to come back to the UK because the project was complete, job prospects in France were not great, and they were no longer fulfilled. They moved to Cornwall in search of a peaceful life. 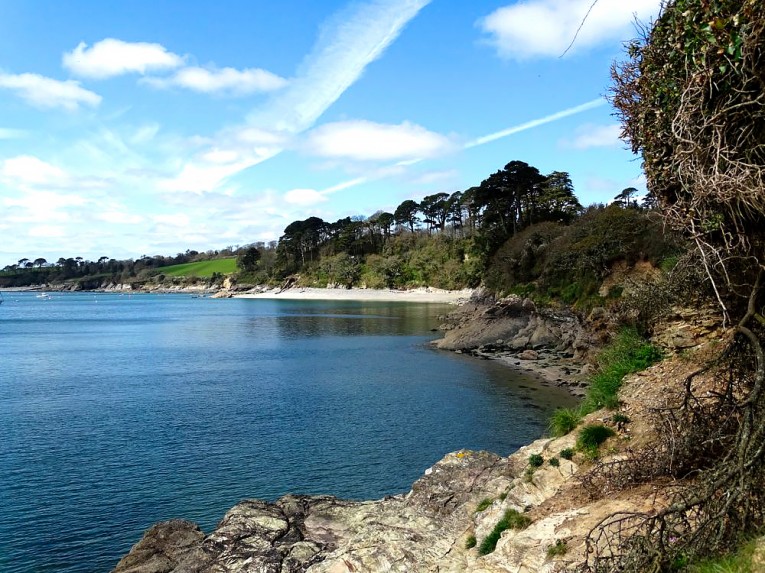 Tracey completed her Design Principles Degree module through Plymouth University and studied HTML & PHP Programming through various courses and resources. She learned WordPress right down to the grassroots of its code which was a good decision out of a choice of three content management platforms.

She is mostly self-taught though, and while a new career at the age of 41 seemed a bit of a challenge, Tracey knew it was the right decision. Years of being remotely based with Vodafone had given her the self-discipline and the ethos to work successfully from home.

For Tracey, the most successful website she ever produced was in 2008 and was a freebie for a friend who had a ski chalet in France and wanted to market. After his site went live, his neighbour got in touch asking for a website too. The neighbour worked in Kenya at a marketing company, and they referred a Safari company on to Tracey. Referrals went on from there and continue to do so. That free website brought Tracey more revenue over the years than she could have dreamed of. 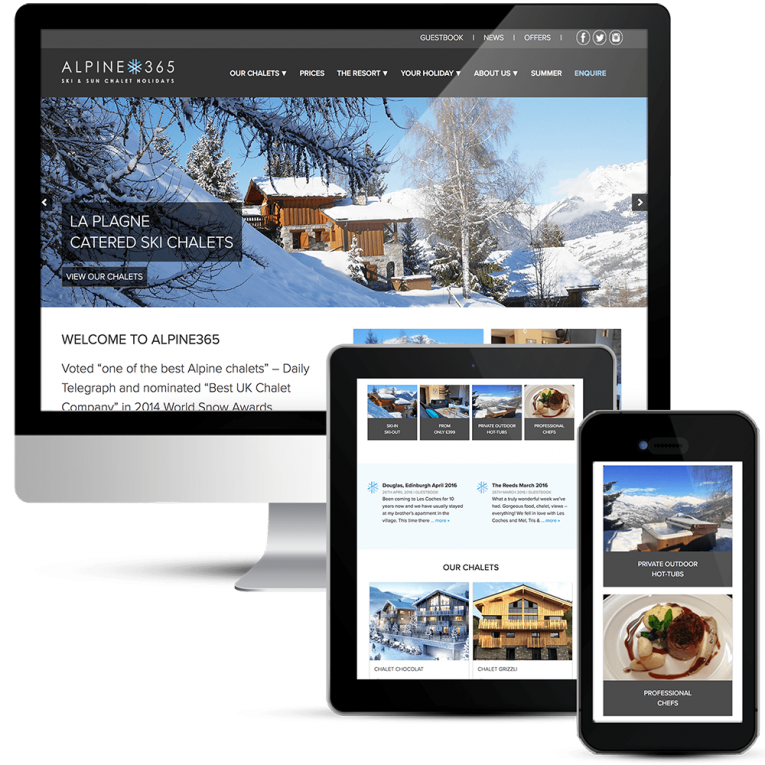 Tracey now has clients from all over the world including Tonga, Europe, Turkey and South Africa. Embracing the challenges she faced, Tracey has built a successful web design business, taught herself the skills she needed, and continues to add to her skill set. Strength of character, determination and hard work has helped to unlock her confidence.

What can you do to unlock yours?