Posted on September 3, 2019 | Updated October 16, 2021 by Tracey Rickard
This entry was posted in Beyond the Code, Social Media & Blogging and tagged Marketing, Networking, Small Biz, Women in Business.

“As successful women, both in business and at home, we can always benefit from the help and support of like-minded women. Our regular monthly meetings offer you the opportunity for personal growth through structured development sessions as well as being able to network with other businesswomen to build successful personal and business relationships.”

I have talked about the value of networking before. As a freelance web designer I could spend all of my life by myself staring at a computer and not talking to anyone, so the networking groups that I regularly attend are valuable to me.

You get a lot out of them, you pay some money and you might not directly get a return for a while but there is so much more to it … no really it’s true.

You need to give it time. I have never really expected to gain business from networking but I have done really well at SWIB and have landed a couple of contracts over the past year. The advantage is that find myself working with people I know, rather than people I meet via Google. The latter can always be a bit of a gamble ?

SWIB has been excellent for making friends too and I don’t doubt that some of those friendships will last a very long time. I think that you can mix business with pleasure and you should if you are freelance or self-employed and work from home.

SWIB stands out for me as a group of extremely friendly and supportive women who genuinely wish to see you do well. It’s informal enough to be completely comfortable but it is still a group of business people with the aim building solid relationships.

I love the networking breakfasts, I have been a member of the Dorchester group for nearly a year now, so we have breakfast at the George Albert Hotel between Dorchester and Yeovil. The continental buffet is very good!

Following food there are introductions, everyone gets a 60 second slot to promote their business and then there is a presentation by an industry expert. I have been presenting at SWIB breakfast meetings throughout Dorset for the past few months. ‘Websites that work’ is the title of my presentation and I highlight the most important aspects of a successful website design.

At the time of writing SWIB have 12 groups throughout the Southwest from Taunton to the New Forest. A new group will be starting in September in Weymouth and I will be sure to add that to my list of monthly networking venues.

In the summer the attention turns to afternoon tea. What can I say, finger sandwiches, scones with clotted cream and jam and cakes adorn tiered cake stands in the middle of every table. It’s so typically British and a great tradition I am happy to uphold whenever possible!

“There are few hours in life more agreeable than the hour dedicated to the ceremony known as afternoon tea.”

Afternoon tea was introduced in England by Anna, the seventh Duchess of Bedford, in the year 1840. She found it too long to wait until dinner time at 8.00pm, so the Duchess called for afternoon tea, including bread and butter and cake. It is highly likely that she enjoyed the Earl of Sandwich’s earlier invention too. The Duchess invited friends around to enjoy tea with her and it became very fashionable. During the 1880’s upper class ladies would don hat, gloves and gowns to enjoy their tea in the drawing room of the host of the day between 4 and 5pm.

Well you can’t beat a few gins to get everyone chatting and laughing that’s for sure.

We learned about the history of gin and everyone took part in a quiz, very funny and certainly highlighted the competitive among us, which was no doubt fueled even more by the unlimited supply of gins to try!

Gin originally came over as medicine from Holland and in the early seventeen hundreds, 25% of Brits were brewing their own! Gin was cheaper than beer, so it was not uncommon to see people drinking pints of it. So high were the levels of overindulgence that drunks were causing mayhem and people were becoming seriously ill. Illness was often down to quality, people would use anything for the alcohol base including methylated spirit – chuck in the juniper and there you have it! Hence in 1736 the government ruled that gin could only be brewed by license, the cost for a license was exorbitant and only two were issued in the following 7 years. The last license was issued in 1820 and it was not until 2008, after several years of lobbying that Sipsmith was granted the next official gin distiller’s license. The precedent had been broken and gave way to the craft gin makers that we have today.

SWIB support the Microloan Foundation﻿, an organisation that supports women in sub-saharan Africa. As well as raising over £1500 at 2019 events, a number of the Swibtribe will be undertaking a challenge trek to Malawi in May 2020.

The annual awards ceremony showcases women in business, hugely talented and successful women who not only run businesses, or work in demanding roles but juggle home and family at the same time. Recognising & celebrating their successes has an extremely positive impact and SWIB shares those successes with a much wider audience via the awards.

So there you have it, SWIB is a great networking group, with a diverse range of activities and a culture of support and friendship. If you are in the Southwest you should definitely checkout your local tribe and go along as a guest to see what it’s all about. You won’t be able to resist joining. A must for women in business. https://www.swibtribe.com/ 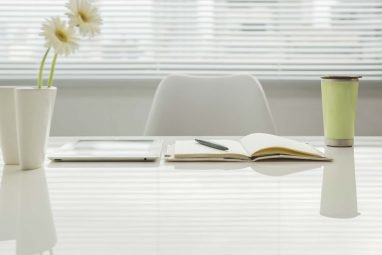 Embracing the Challenges of Becoming a Self-Employed Web Designer 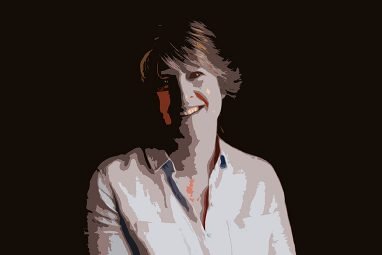 The Face Behind the Tech 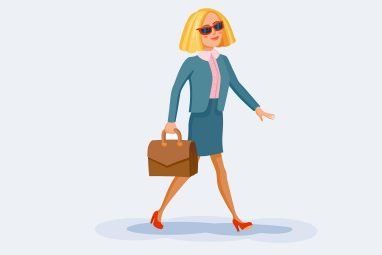 10 Reasons My Previous Career Is Key to My Business Success